Prodways expands its sales network in France and abroad 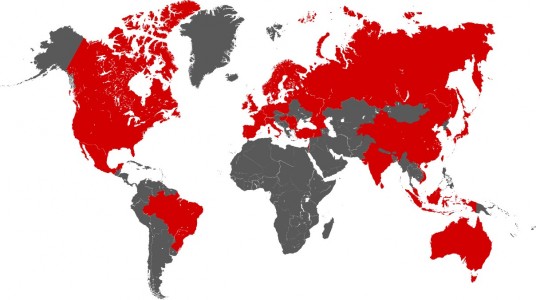 While the Euromold international 3D Printing trade fair is in full swing, Prodways is pleased to announce that its international sales network is expanding through new partnerships. In France, an agreement was signed with Multistation, a company that has been working in industrial 3D printing for more than 20 years in France and Africa. Business partnerships with SNC and Samjung in South Korea, and HLH Prototypes in China, have also been approved. These companies are also established players in the additive manufacturing market, in which they have been operating for more than ten years. They are multi-technological experts known for their sales and technical skills. With these agreements, in addition to those signed since June, Prodways confirms its indirect sales strategy and its determination to quickly establish itself as an essential international player represented commercially and technically by professional 3D printing experts around the world. The aim is to implement an initial high-quality sales network in the majority of major industrial countries by May 2015. Press release