Just a few days after reporting excellent results for 2017 and raising its full-year revenue target to €50 million for 2018, Prodways Group will continue to scale new heights by featuring its full range of additive manufacturing solutions integrating the entire value chain at the Global Industrie fair in Paris: from 3D printers, software and materials to on-demand parts and their medical or aerospace applications.

A must-visit Smart Factory event, the Global Industrie fair, to be held from March 27 to 30 at the Paris Nord-Villepinte Exhibition Center, pools four complementary events – Midest, Smart Industries, Industrie and Tolexpo – all featuring the excellence of industrial prospects and future Smart Industries. French Premier Edouard Philippe has written the event into the agenda for both the government and the French National Council for Industry: “With over 50,000 visitors expected together with industrial players from all over the globe, this will be biggest general industrial fair in France,”, he declared when visiting Valeo’s site in Bobigny on November 20, 2017 . With more than 2,700 exhibitors on view, Global Industrie promises to be Europe’s major event for industrial players now in the full process of digital transformation. 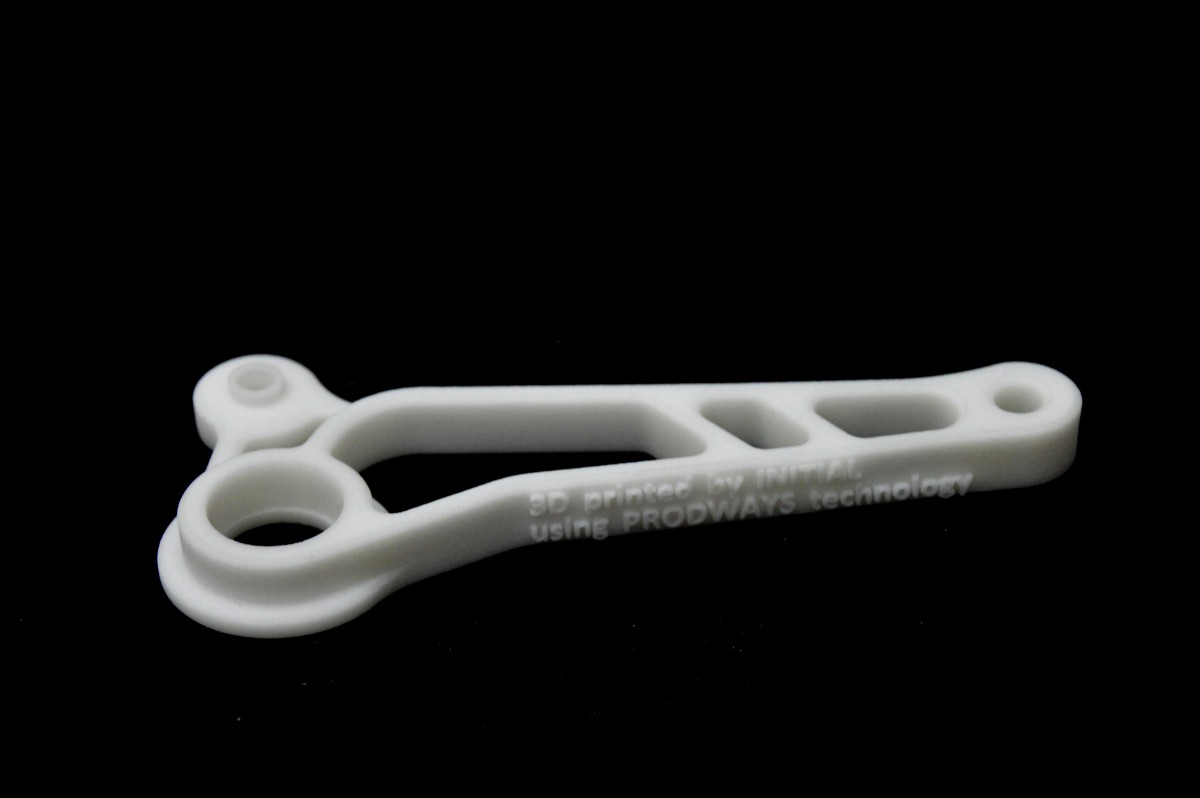 Aware of its role as a major player for Industry X.0 and French Tech, Prodways Group, on booth B-140 hall 5 at the heart of the Global Industrie show’s 3D printing village, will be presenting for the first time its global range of solutions covering the full additive manufacturing value chain. Sébastien Vercruysse, Business Development Director at Prodways Group, confirms: “The successful integration of 3D printing in a business is built on five pillars: high-performance 3D printers, innovative materials, powerful 3D software, responsive on-demand part printing and support services, and training programs adapted to each stage of the production process. Prodways Group’s strategy of offering a global range of solutions is the keystone to the value we want to deliver to our clients”.

Within this global strategy, Prodways Group will be presenting its full range of additive manufacturing solutions integrating the full value chain at the Global Industrie fair in Paris:

This first presentation of its full value chain at the Global Industrie fair will further strengthen Prodways Group’s unique positioning as an industrial 3D printing specialist and further boost the firm’s growth dynamic in 2018.