Associated from its beginnings with the needs of prototyping, 3D printing is increasingly used for the production parts in series in all industrial sectors. However, the printing of 3D parts in series represents constraints of speed, reproducibility or even traceability. In addition, it remains a significant investment for professionals which limits its expansion.

Reliability:
A “Made in France” printer which is equipped with an advanced temperature control system and a counter-rotating roller recoater allowing parts to be sintered with optimum quality. The ProMaker P1000 S is equipped with a Raylase brand scanner and a high quality 30W laser.

Ease of use:
With its fully accessible manufacturing platform and ease of use, the P1000 S 3D printer makes setup quick and easy. Its integrated software offers traceability of the parts produced and allows the remote intervention of application teams in support of your production.

Flexibility:
The P1000 S has the “Slicing on the fly” functionality allowing you to modify your production at any time. In addition, our teams have chosen to keep more than 50 parameters accessible free of charge in order to optimize your production of parts in series. Finally, to support you in the evolution of your productivity needs, it is possible to upgrade your ProMaker P1000 S to ProMaker P1000 X for more speed.

Suitable for industrial production:
Equipped with a large building platform (300 * 300 * 360), the P1000 S has a volume of 32L and reaches a speed of 1.4L / h. Its two powder feed tanks allow a complete job to be done in a few hours without the need for recharging.

Affordable:
The ProMaker P1000 S offers the best price / volume ratio in the industrial SLS® 3D printer category. Finally, it is delivered with validated parameters for all the available material free of by our application teams (PA12, PA11, TPU and PP). 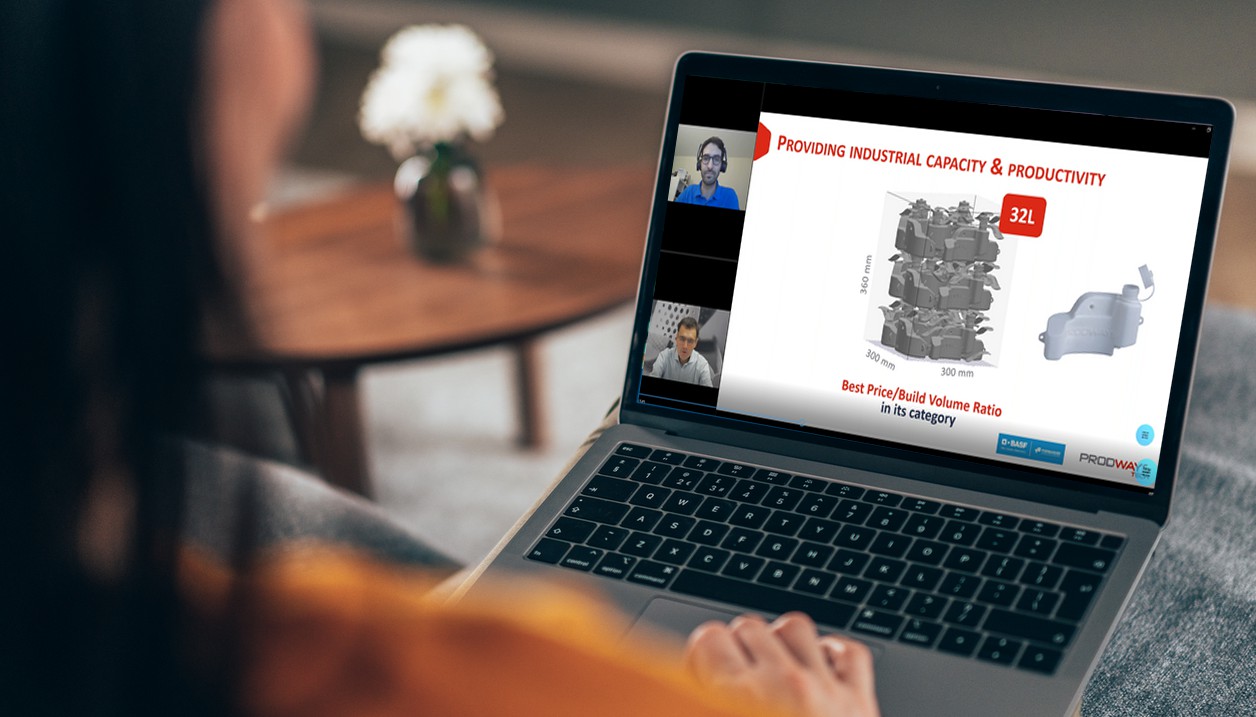 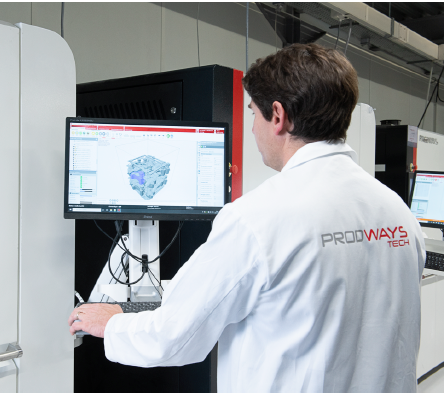 The new Prodways ProMaker P1000 S printer is therefore the ideal solution to start the industrial production of SLS® parts or to develop its material portfolio in an affordable way.

Our goal: to make industrial SLS® 3D printing accessible to as many people as possible!